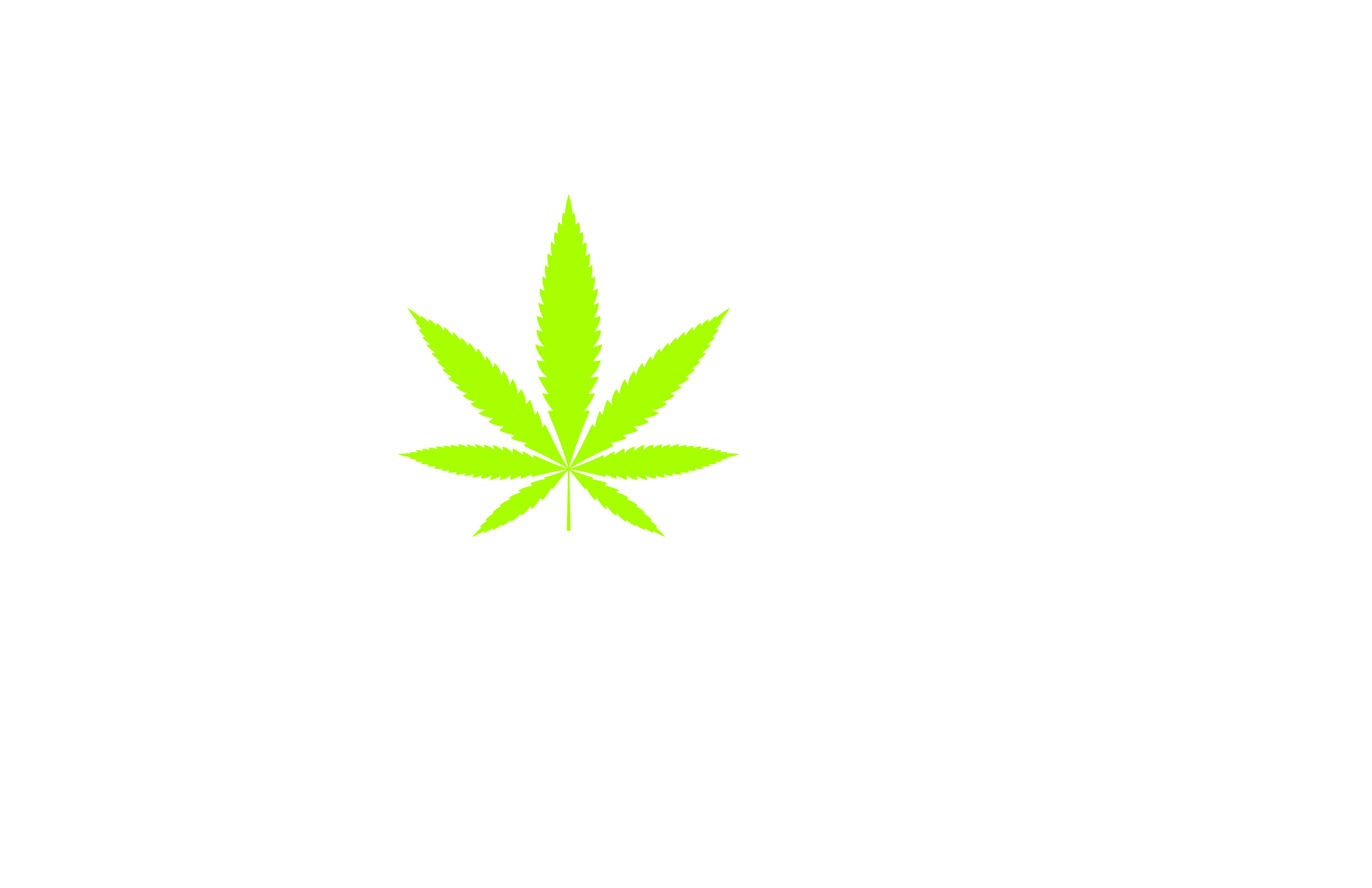 Master P and The Ice Cream Shop celebrate the life of Louisiana man Fate Vincent Winslow who was sentenced to life in prison for $20 worth of marijuana. Percy Miller says, “This life sentence should have been reduced a long time ago. Even though he was released in 2020, he died in 2021. We have to make sure that this injustice doesn’t happen to more people. We need to increase awareness, help educate our culture and help prepare the imprisoned for freedom.” Anyone who is incarcerated for a small amount of cannabis and is fighting this injustice still, we want to help them gain their freedom back.”

Cannabis legalization has become more and more widespread, over 60k cannabis related convictions have been reduced or fully dismissed in California, where cannabis is legal. As of 2021, 34 states have decriminalized cannabis, eliminating the risk of jail time for possession of small amounts. In states where cannabis is still illegal, a person arrested for cannabis can end up with a permanent criminal record (read more) 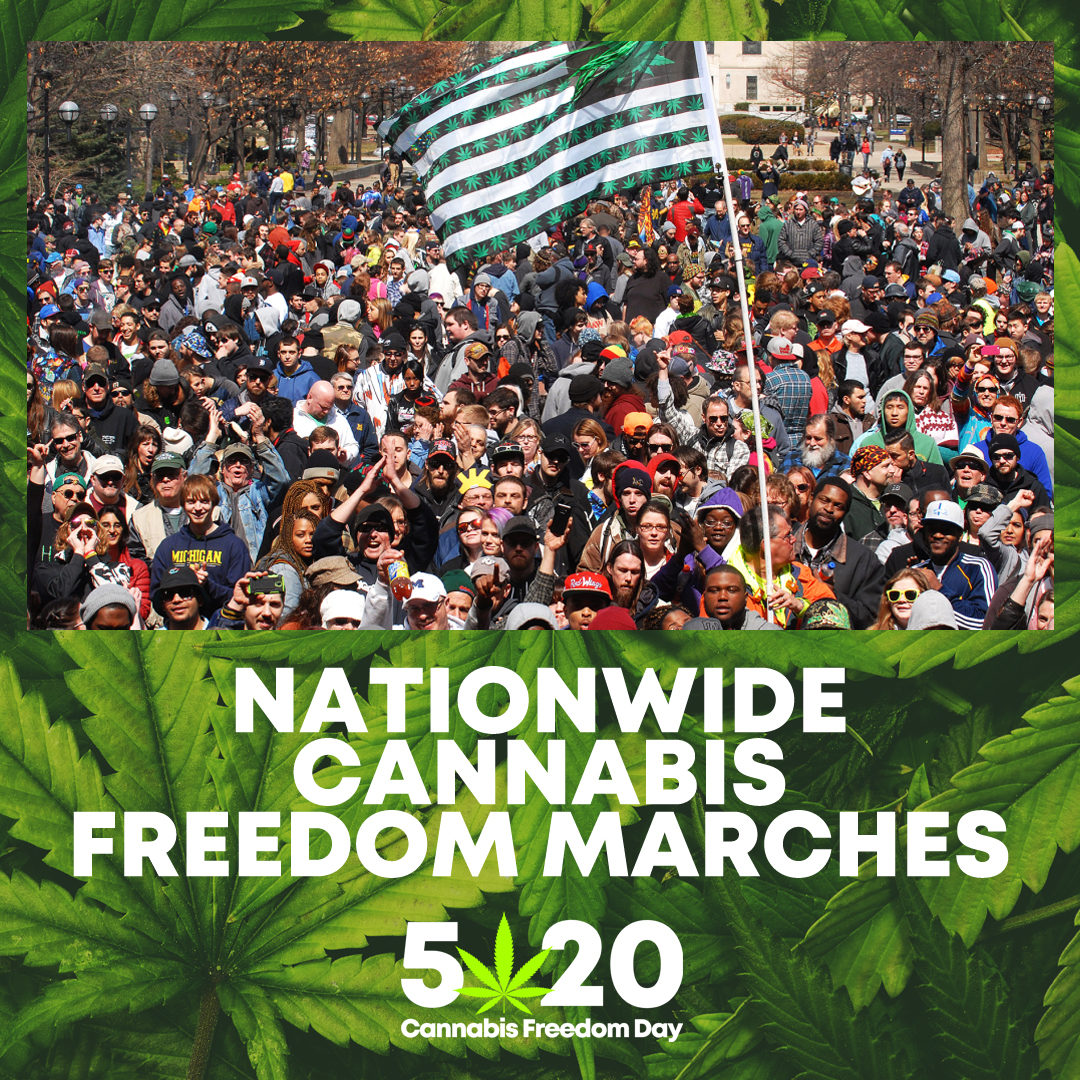 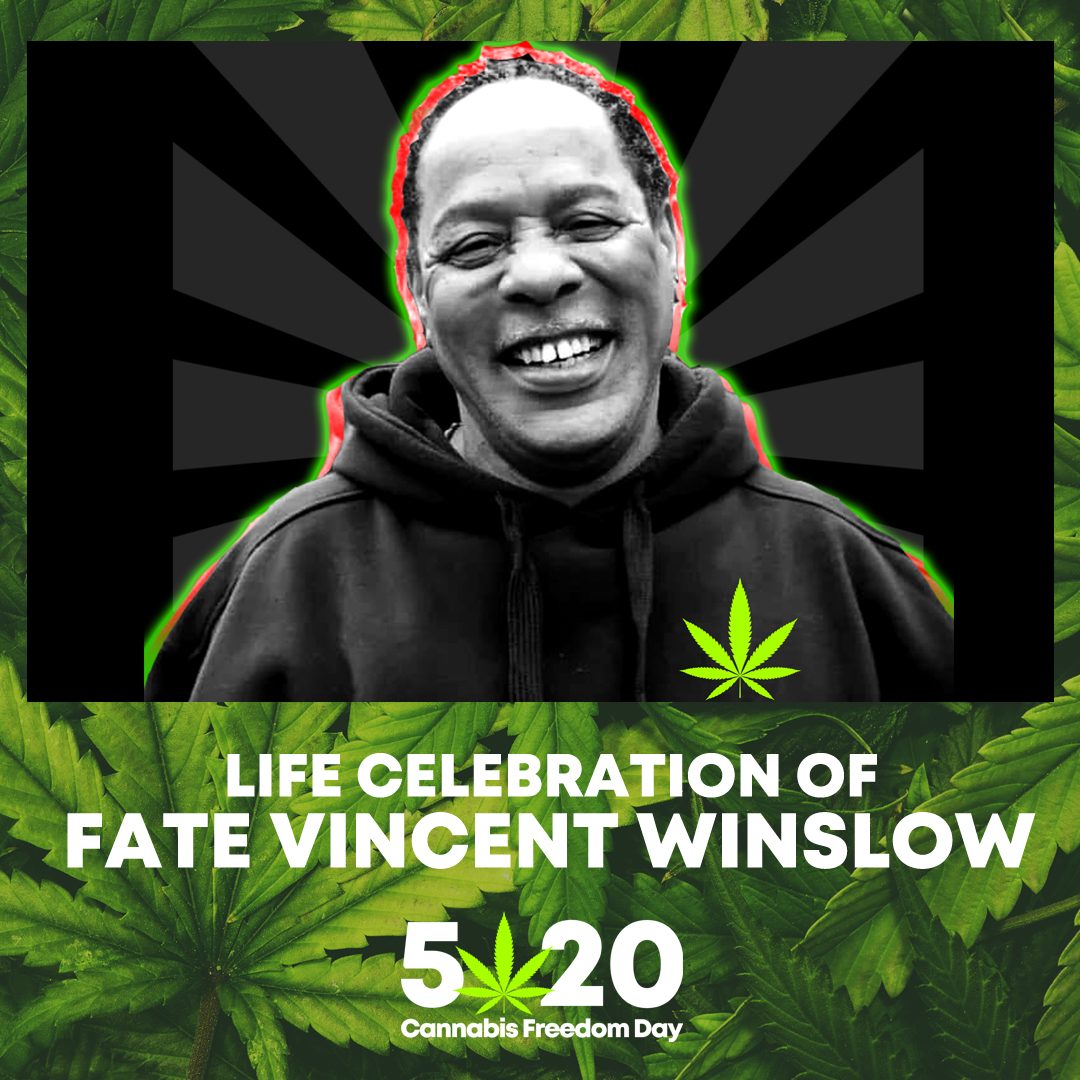 1983 “Every Breath You Take” single released by The Police

Pirates of the Caribbean: On Stranger Tides. Released in 2011 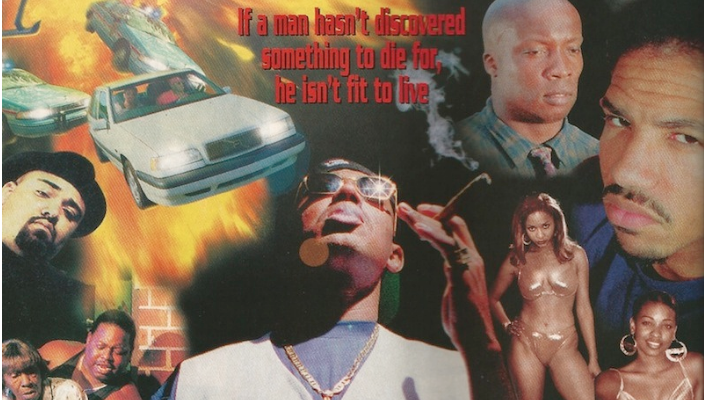 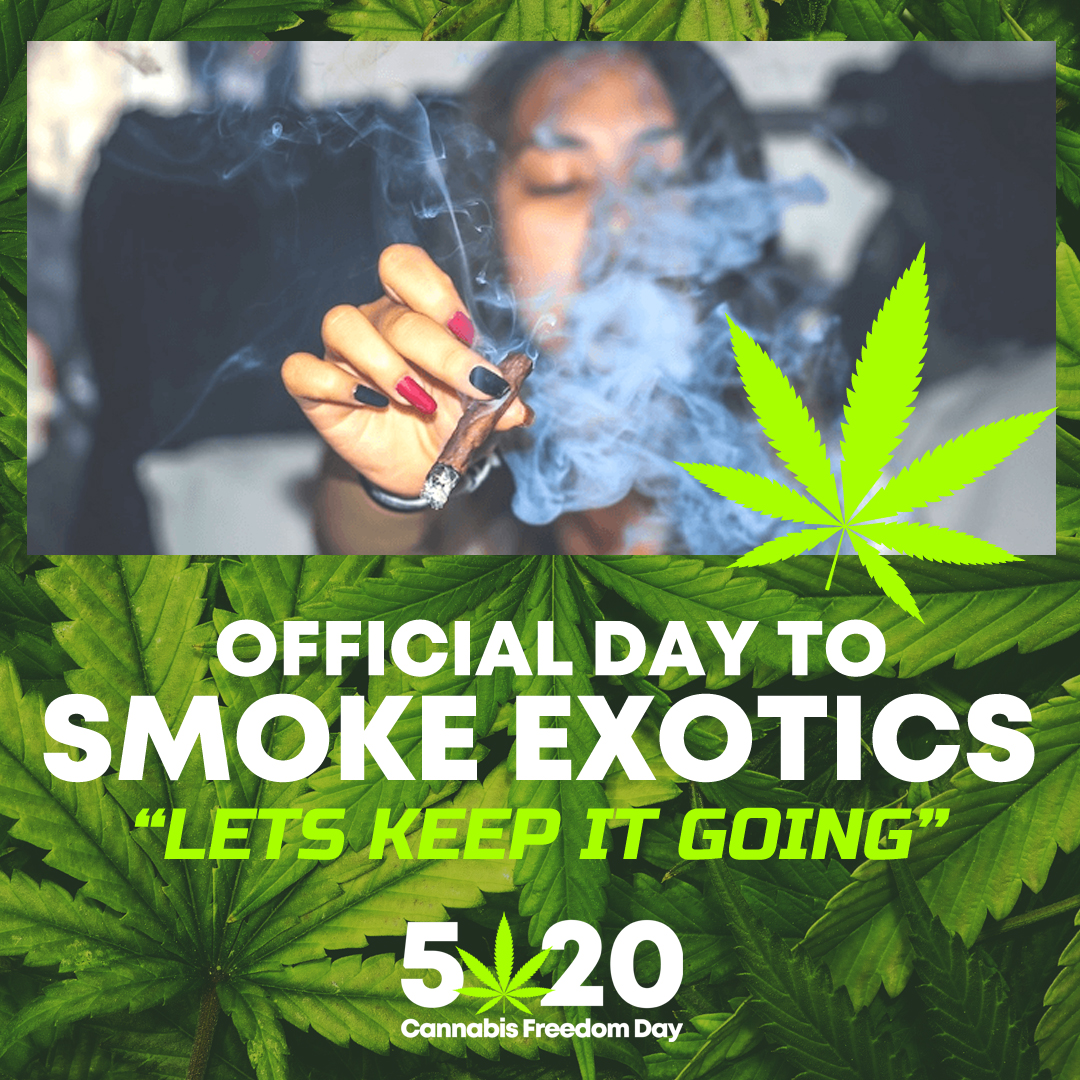 1864 Spotsylvania campaign in US Civil War ends after 10,920 killed or injured

1927 At 7:40 AM, Charles Lindbergh takes off from New York to cross the Atlantic for Paris, aboard Spirit of St Louis (1st non-stop flight) 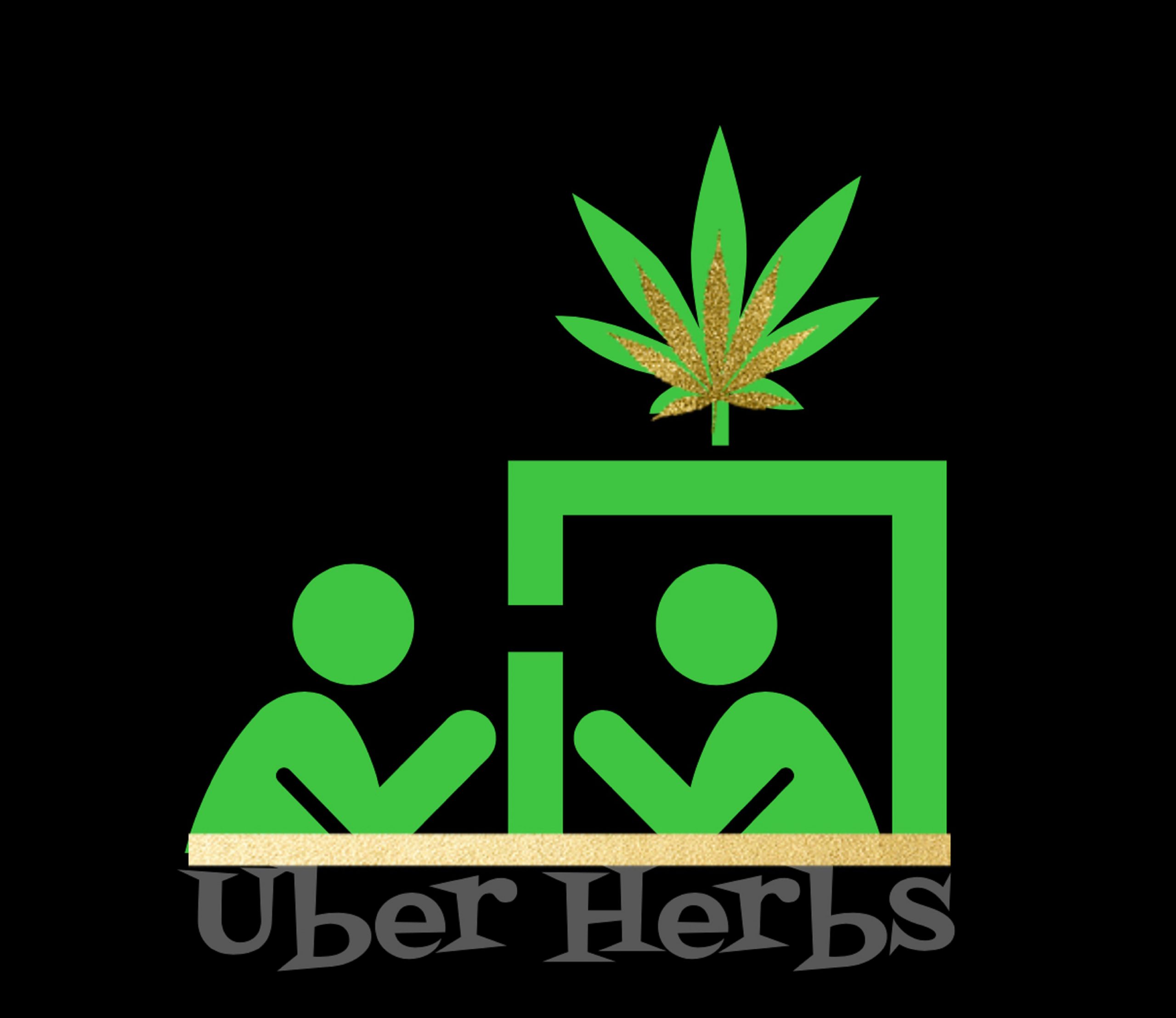 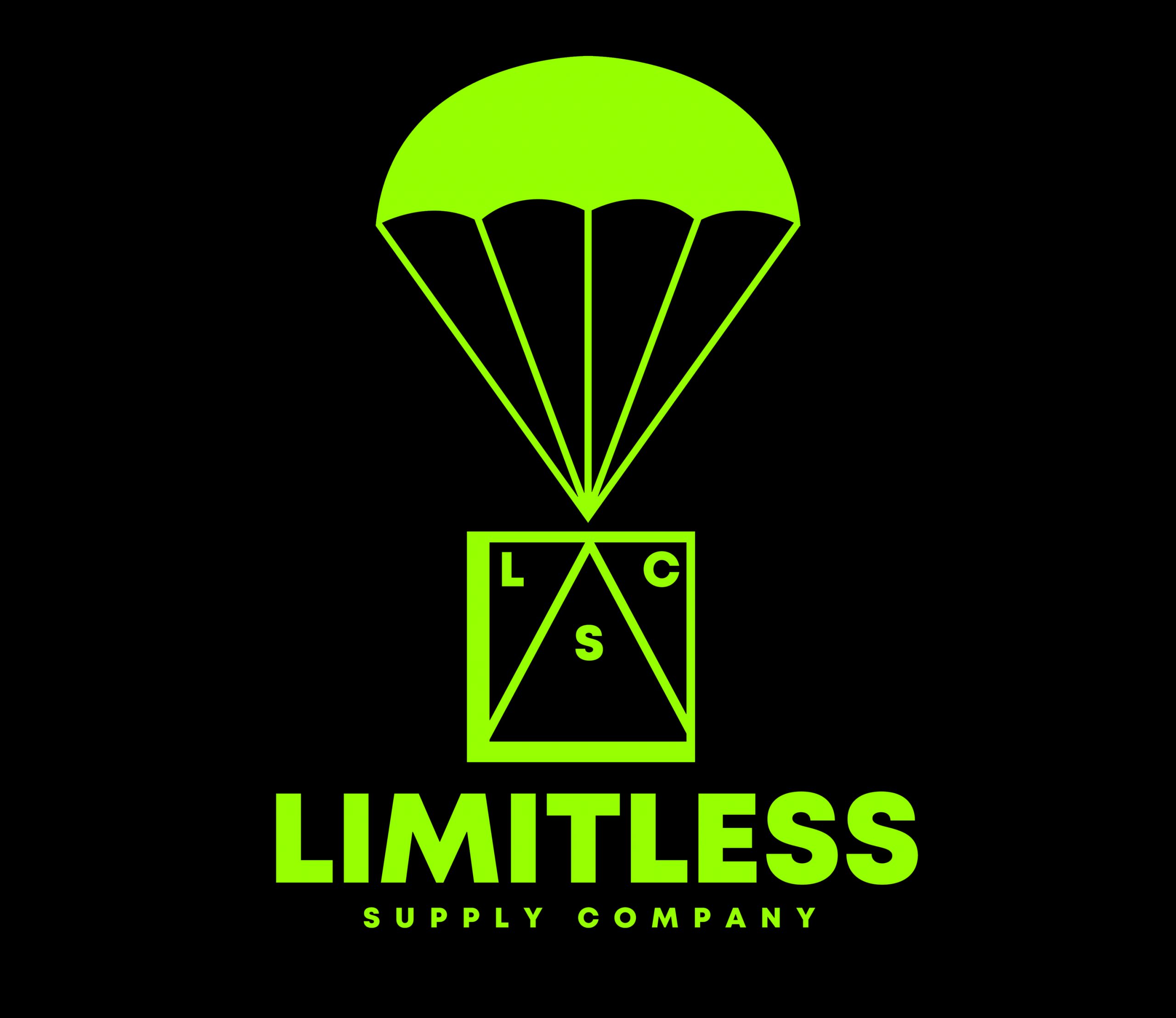 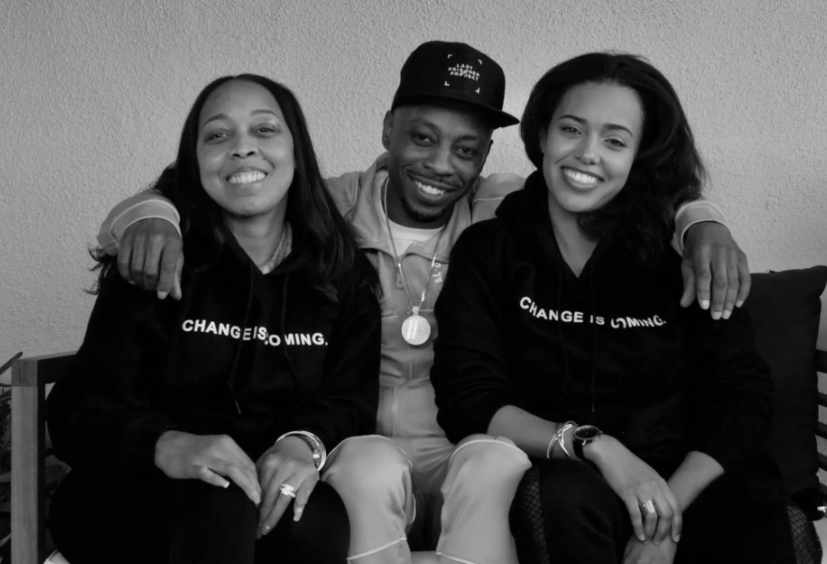 As the United States moves away from the criminalization of cannabis, giving rise to a major new industry, there remains the fundamental injustice inflicted upon those who have suffered criminal convictions and the consequences of those convictions. Through intervention, advocacy, and awareness campaigns the Last Prisoner Project will work to redress the past and continuing harms of these unjust laws and policies. (FIND OUT MORE)